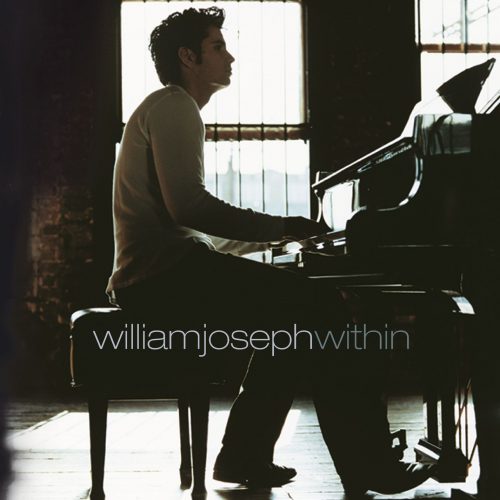 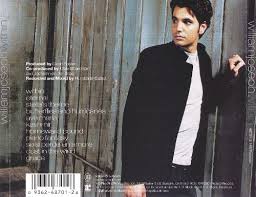 Pianist William Joseph’s debut album, Within, mixes instrumental pop, classical compositions, and reworked rock tunes into an atmospheric mélange that seems to be aimed at a middle ground between classical and new age. Most likely appealing to fans of lite-classical artists such as Josh Groban and Jim Brickman, Within features Joseph at the piano backed by strings both real and synthesized as well as a shiny layer of orchestral and programmed beats all via the production wizardry of Grammy winner David Foster. Despite hip crossover attempts with Led Zeppelin’s “Kashmir and the soft rock classic “Dust in the Wind,” the album works best as a kind of background music as there isn’t much difference between his “pop” tunes and such classical standards as “Ave Maria.” A crisp technician, Joseph does display a marked intensity on the title track and that coupled with his darkly handsome, matinee idol looks should garner him more interest than this album might have otherwise

There are no reviews yet.

Be the first to review “Album-Within” Cancel reply 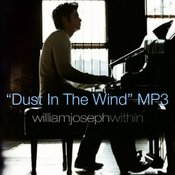 Dust in the Wind (download-mp3) 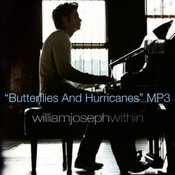 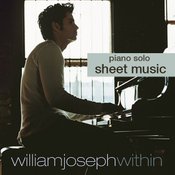